What if you couldn’t fail? 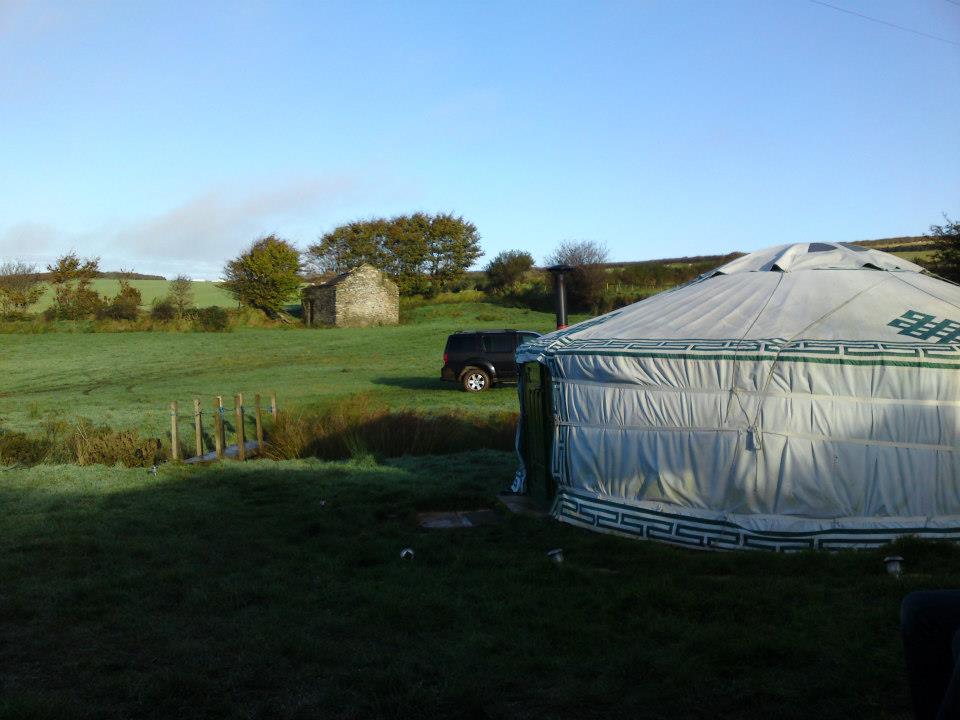 I was recently looking through an old notebook and came across one of my many lists, this one must have been written about two years ago. Inspired by a book ‘Screw Work Let’s Play’ by John Williams I had put pen to paper and scribbled down my answers to the question ‘What projects would you take on if you knew you couldn’t fail?’

I had written;
None of them were particularly ground breaking but they must have felt big to me or they would have been on my to do list, rather then my ‘would love to do but what if I fail?’ list.

I came across my list shortly after returning home from the Clipper Round the World race and it suddenly dawned on me… some of the things on this list no longer felt so big!

When I signed up to the Clipper Race I had very little sailing experience, I would get nervous before a few hours sailing around the cans and it was months before I watched Clipper’s promotional DVD as I was worried that it would put me off! However armed with the knowledge that I had sailed over 10,000 miles, spent over 100 days at sea, been sick more times then both of those put together and had still come out smiling had led to a real shift in my perspective.

‘Row across the Channel’ I had written. This suddenly seemed ridiculous; the day we left New York on our race to Derry we sailed past two guys, Chris and Elliot who were rowing from New York to the Channel Islands. Their row ended up taking them over 60 days with just two guys in a tiny boat. We often thought that our sailing boat moved slowly, but wow, this was on a whole different level. I couldn’t get these guys and what they were achieving out of my mind.

Back on land looking at my list I took stock. The channel row takes on average 8 hours, how could I not manage 8 hours of rowing when Chris and Elliot were out at sea for 180 times that?! A quick Facebook post was enough to discover that I had a boatful of friends keen and raring to go. I started dreaming of completing the row before my birthday, what a way to finish off a sailing trip! But the forces were conspiring against us – decreasing daylight hours, people’s busy calendars, a limited rowing window and a lack of time for training, and sadly I had to accept it wasn’t going to happen in the 6 week window I needed it to before Autumn set in.

Luckily this challenge has been postponed and not forgotten. We are now booked in to do our row around the Isle of Wight next May; let the training commence! And yes I’m aware a row around the Isle of Wight isn’t ‘across the channel’ but the French put pay to that years ago when they decided no rowers were allowed in French waters. You can swim in, you can sail in, but row in with a support boat? No, not a chance! And our group didn’t fancy a ‘not really there and back again’ row!

And so back to the list ‘own business‘; woah this still feels big, ginormous in fact. The idea of having my own business is one I have toyed with and dreamed of and dismissed because it would never work for me, for years. I distinctly remember a conversation with a colleague one day, I was vaguely talking about wanting to do my own thing. He pointed out the high proportion of new businesses that fail (I have since looked it up, there are varying statistics and no definitive answer but 50% failure in the first 3 years seemed a fairly average answer).

“But why”, I said, “should I assume that I will fail without even giving it a go to see what happens?” (it’s oh so much easier to say that in hypothetical land!).

And where would we be if we based all our decisions on what to do on the statistical likelihood of success?

So here I am starting to give it a go; the fear of losing money and wasting time on something that may well amount to nothing are ever present.  And the biggest fear of all, what on earth will people think? But I’m trying not to let these fears stop me at least giving it a go.